The Small Impact of A Little Country

Even though Denmark only consist of 43,094 square meters, which is 0,03 % of the earth and our population consist of 5,640,184 people, which equals 0,08 % of the worlds population, we are incredible proud of our country and our (relatively small) impact in the world.

The History of Our National Soul

The funny twist on this story is that the Danish national team didn’t qualify for the European Championship, but because of the Balkan War the former Yugoslavia was disqualified and Denmark took the spot.

This was a last minute decision, so all the Danish soccer players were already on vacation at least mentally.

Some historians say that this single event has been the most characterizing event for the Danish nation soul in 19th century.

We realized even though we are a small country we can achieve big things!

Even when we travel around the world today, we always get confronted with soccer players as Peter Schmeichel, Michael Laudrup and Brian Laudrup from this period.

We Danes are really passionate about the environment, which has resulted in Denmark being one of the nations in the world that has the strongest voice for green initiatives politically on global summits.

The national pride is located in a company like Vestas, which also bears the traits of an underdog. Vestas was founded as steel company that manufactured domestic appliances and tools for farming.

In the 1970’s Vestas started to investigate the potential of wind energy. This coincides with the oil crisis in the 1970’s, where the Middle Eastern countries blocked the oil supply for the Western World, because of Americas support for Israel. 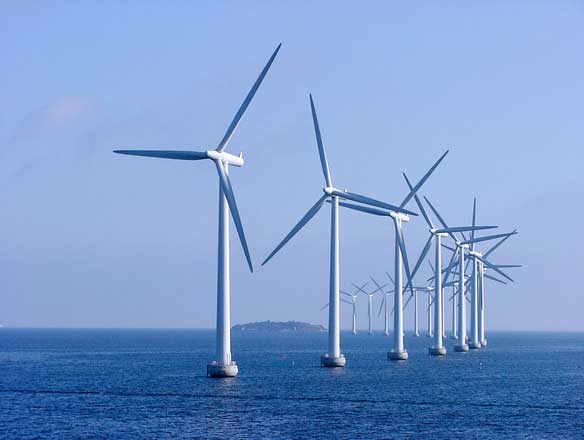 This situation highlighted how dependent the Western World was upon oil from the Middle East. Alternative energy then became much more appealing, both because of the dependency, but also because of the possibility to take care of the environment.

Vestas produced their first windmill in 1979 and has since been snowballing. Today they have produces and has set up more than 10.000 windmills. Vestas is one of the biggest export adventures in Danish history.

In the 1960’s and 1970’s Denmark was world famous for their furniture design. There was a golden generation of designers who were Poul Henningsen, Verner Panton, Hans J. Wegner, and Arne Jacobsen amongst others.

Hans J. Wegner has contributed to the notion of the golden era of Danish Design with his “The Chair”. This was a peak in the period, because during a debate in 1961, between John F. Kennedy and Richard Nixon, they were sitting on The Chair. The debate was recorded in full profile, so the chair was on full exposure in prime time television in America. 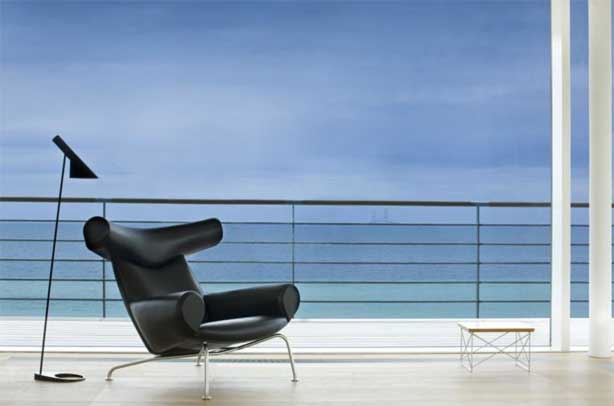 Bang & Olufsen, a Danish consumer electronics company, also played a vital part in branding Danish Design in this period. Jacob Jensen was the leading designer in Bang & Olufsen for many years and many of his designs won a variety of design award.

The biggest acknowledgement of his work is that Jacob Jensen work for Bang & Olufsen is a permanent part of the Museum of Modern Art (MoMA) located in Midtown Manhatten in New York.

One of the problems through this period, where Danish Design stood strong, was our humility and lack of ability to thing bigger than Denmark. If the European Championship was a turning point for our national soul in a positve way, then the war in 1864, where we suffered a big defeat for Germany, was the moment in Danish history that humbled us. Historians mention this as another key event for understanding the Danish national soul.

The next big creative wave from Denmark is unfolding this years and they have the ability to think international before national.

Here you can learn more about Danish culture and the life today.