Lately the bigger Danish news sites have been talking about a probable general election this fall.

The headlines are that the political parties have a hard time coming to an agreement about new tax rules, regulations on unemployment benefits and a few other major topics.

That can be a problem for the current government if these parties cannot come to an agreement on this issue. 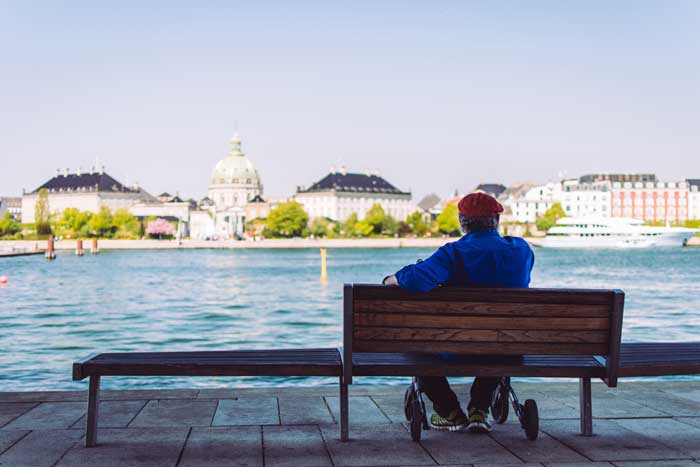 The liberal party Liberal Alliance says they will not cooperate unless they see a minimum of 5% tax reduction, and that announcement could mean a new election sooner than expected.

Dansk Folkeparti strongly disagree on this topic, they want a possible tax reduction to benefit the people with the lowest income, and that’s not part of the picture over at Liberal Alliance.

This is one of the main topics on the political scene right now, as the new 2025 plan is being discussed.

What does that mean for people coming to Denmark

It might mean that people entering Denmark from foreign countries will have a harder time getting access to unemployment benefits, according to Christian Thulesen Dahl from Dansk Folkeparti.

He wants to completely remove the right to receive unemployment benefits, for people on a temporary residence permit.

This might not happen, but his party has gained quite a lot of new followers during the last years.

The rules regarding benefits for unemployed were changed recently.

The new rules mean less money for newly educated people. You can read an overview of the new unemployment rules here (in Danish).

The current political landscape in Denmark

The election in 2015 changed the political scene in Denmark quite a bit.

The biggest political party is Socialdemokraterne. Here you can see how many seats each party have in the parliament: