Knitting is getting popular in Denmark

No matter where we are, we can hear these sounds from either our own device or other people’s phones, smart watches and tablets.

What is the latest news? How are my friends doing? Who won the latest soccer match? These questions are some of the reasons why we always hear those sounds around us.

We use expressions like: “I feel naked without my phone.” Or “I feel vulnerable without it.”, “I’m afraid of missing out on something.”

FOBO characterizes mostly the teenagers who grew up with the new devices, but also grown up’s can feel like this. 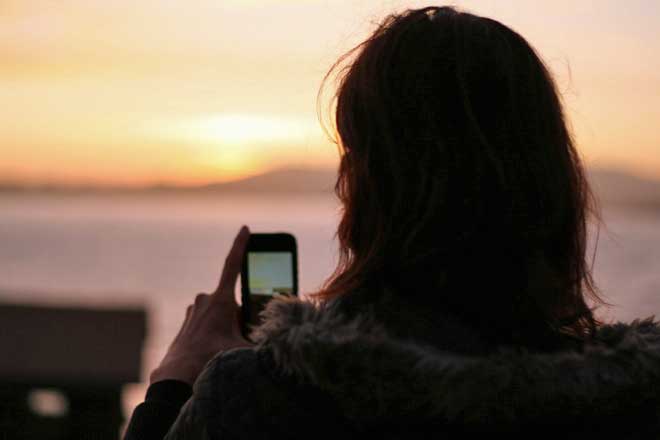 The Byproducts Of FOMO

Some of the consequences of always being online are well known from social settings, where it can be a challenge for people to be present in the social context. Instead they are aware of everything that happens away the social setting.

Denmark is no exception to that, as we have high-speed internet everywhere.

Another immediate concern is the consequences of the intense use of devices causes the human body.

The physical consequences has been named: text neck, gameboy back, text claw, sleep texting, phantom phone vibration etc. Some other consequences are Internet addiction and depression, which are the psychological byproducts.

The fact that people feel sadder, depressed and alone, when they check their social media all the time is well established. Seeing all the highlights from other people’s life while sitting behind your device a cold and dark winter day isn’t uplifting.

The social and health related consequences of being hyper connected, has created a variety of trends against being online all the time. An old phenomenon as retreats experiences a new renaissance, when businessmen suddenly are advised to take a week off in total silence in an old European monastery.

Retreats have normally been associated with religious people seeking God. Nowadays you don’t have to be religious to attend a retreat, but churches or other religious groups still primarily arrange it. 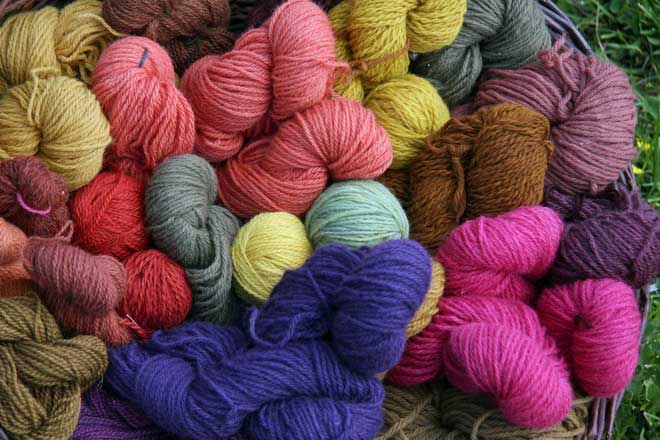 Another trend that is really surprising is men who are knitting to become more relaxed and offline.

Esben Gadsbøll,  a young entrepreneur and founder of an online knitting community called Woolspire. He felt that he needed to understand, why so many women are knitting as a hobby.

So according to the Danish news channel Dr.dk, he decided to knit a tie for himself – as an experiment of course – but he experienced a deep relaxed state, that almost made him fall asleep.

After this experience he decided to continue knitting, because it made him calm and relaxed.

When I sit around my friends on coffee dates, it has become an important topic: “How we relax”.

In Denmark being busy has become the norm, and we are maybe a little too busy sometimes, so we might see more counter-trends like knitting.