The Green Side of Denmark

Since the Kyoto agreement in 1992 the well-being of planet Earth has been a world wide topic on the political agenda.

It is especially global warming which has been appointed as a threat towards planet Earth.

In Denmark we have a tradition for green thinking. At the political debates in UN and other international organizations, Denmark has on more occasions taken side with the environment. We like to think at ourselves as the environment’s watchdog.

This attitude towards the environment, which is rooted in our national soul, has also affected the industry in Denmark.

Vestas – one of the worlds biggest windmill manufacturer – is one of the biggest export adventures the Danish industry has seen.

Green thinking is present in city planning, start ups and the everyday life of the Danes.

The Story of Vestas

Vestas is one of the four largest windmill manufacturer in the world and the headquarter is located in Aarhus, Jutland.

Vestas started as a steel manufacturer founded in 1945. The first product line was centered on domestic appliances and later the production changed to machines and tools for farming.

It was not until the 70’s Vestas started to look into the potential of wind energy. The reason Vestas became curious about wind energy, was the oil crisis in the 70’s, when the Middle Eastern countries blocked their oil delivery for the Western countries.

This created an energy crisis, because demand was much higher than the supply.

In Denmark the government felt it was necessary to handle the situation with a series of legally restrictive actions as car-free Sundays, lowering the temperature in all public buildings and every second street lamp was turned off.

In this environment it became obvious that Denmark and the Western World in general were too dependent upon oil. This enhanced the curiosity about alternative energy.

In 1979 Vestas produced their first windmills and from the 1980’s to 2010’s Vestas has established themselves as one of the market leaders.

The government supported the windmill industry during this period, with a subsidy of 10 penny per kilowatt-hour sold. This made windmill energy a profitable investment, because as an investor you were guaranteed a minimum return for your investment.

In 2014 Copenhagen was the green capital in Europe, because of its public and private support and approach to become a carbon-neutral city by 2025.

All kinds of organizations are involved in the transformation process. The universities, grass root organizations, associations and companies.

This shared goal and involvement held together, made Copenhagen stand out to other European cities.

Another important factor in Copenhagen is it’s green areas and open public spaces. One of the most successful new architectonic projects has been the harbor bath on Island Brygge. 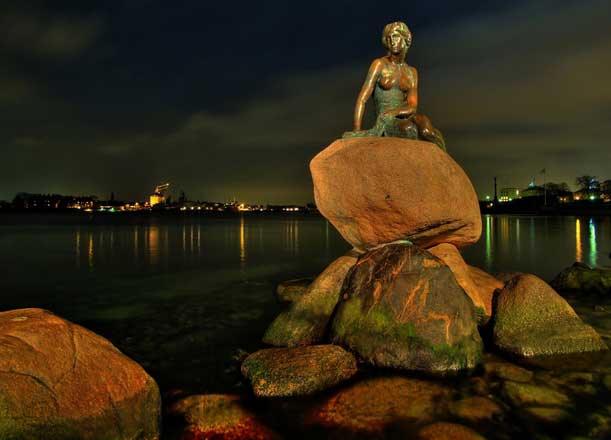 The objective was to create a sweet spot in Copenhagen for swimming in the summer, but at the same time it also demand, that the water channels are clean and inviting for a swim.

A new Danish young company, which has a green profile, is Refurb. Refurb is a company from Aarhus, which has specialized in buying old hardware from companies and public institutions. They are very focused on leaving a minimal footprint.

They resell laptops and smart phones, and give the hardware a 360 degrees maintenance check and sell the hardware again, en prolong the life of the computer. 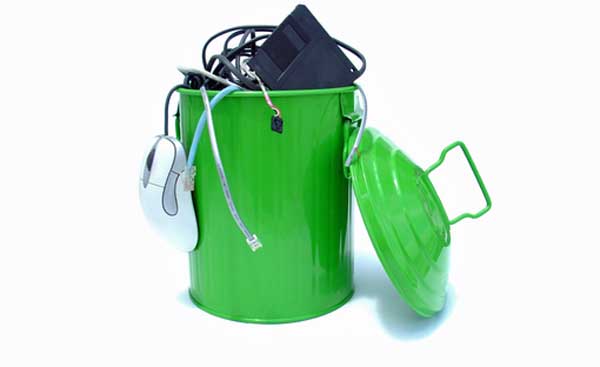 It is an imperceptible percentage of the total amount of electronic garbage, which become recycled.

It is hard not to be pessimistic about the future, when we realize that the demand on electronically devices aren’t slowing down, but are increasing as the living standard is rising in the world. Even India had a 229% increase in connected smart phones from 2012 to 2013!

Indicators as the high percentage of bicycling Danes, the will to recycle clothes and hardware and to buy ecological food paints a picture of a national soul that actually are quite green.