Denmark is now-a-days well known for its design, gastronomy and architecture. But in the period from the end of World War II to the 1970’s Denmark, was for the first time noticed on the landmark for their interesting furniture design.

The development in furniture fabrication was rapid, where famous designers as Arne Jacobsen, Verner Panton and Børge Mogensen gave their contribution to Danish furniture design.

This period in Danish design history gave the world the Ant, the S-chair and The Egg.

These design classics carries their own unique history and issues and has been giving Denmark an international reputation for its furniture design.

The Founders of Danish Design

Arne Jacobsen’s “the Ant” has a funny anecdote, because Arne Jacobsen designed it for Novo Nordisk, which is a world famous Danish pharmaceutical company. Novo Nordisk needed in 1951 a functional chair for their canteen, which could be stacked. Arne Jacobsen came up with the Ant, which eventually became a design classic.

It wasn’t obvious, that the Ant would become a design classic, because the manufacturer didn’t want to mass-produce it. The reason was that the Ant was too minimalistic and the consumers should not buy a chair which consisted of so little material. 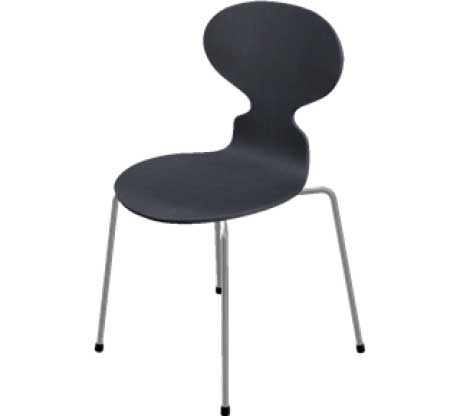 Verner Panton is remembered for his passion for the new materials of his time like steel, plastic and fiberglass. He was very experimental and was the first designer to create a chair in moulded one-piece plastic, which could be stacked. The chair was named the “Panton-chair” and was first produced in 1965.

Verner Panton himself designed the “S-chair”, before the Panton-Chair, which is still on the market today. The Danish design era was characterized by functionalism, simplicity and respect for the materials and craftsmanship.

Verner Panton was different because he had not sworn an oath to the use of wood and local craftsmen. 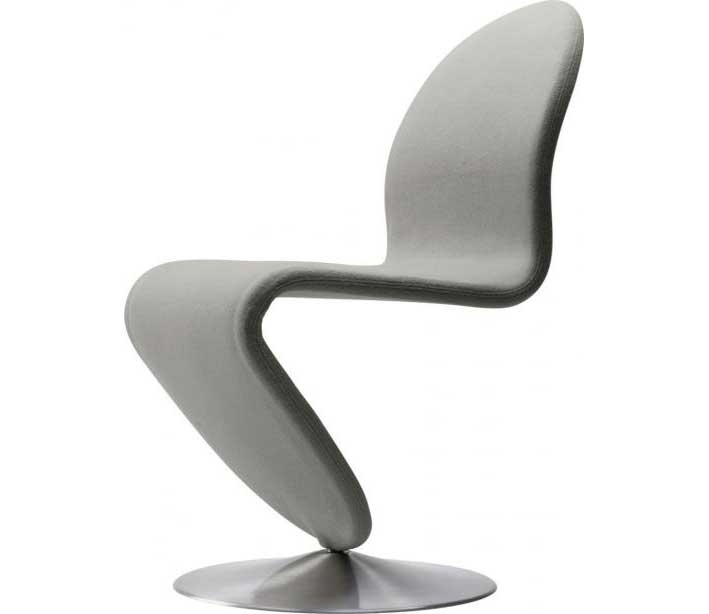 The manufacturers weren’t curious about new materials like, which in the long run made Danish design too expensive compared to furniture produced in other countries.

Another important reason was that due to the manufacturers limited variety of materials, they weren’t able to compete with the more futuristic trends in the late 1970’s to the 1990’s.

The new hopes of Scandinavian furniture design are Hee Welling and Rolf Hay. Rolf Hay founded the company Hay and Hee Welling is one of the designers he is cooperating with. Rolf Hay has described how he in the beginning of his career wanted to create furniture inspired from the golden era, but later realized that the design classics were all located in a users situation and their context.

So he changed his focus and vision and launched “About a Chair”, which consist of a variety of award-winning chairs. Especially the chair “Nobody” has been path-breaking, like the Panton-chair, because of the entire structure is made of felt. 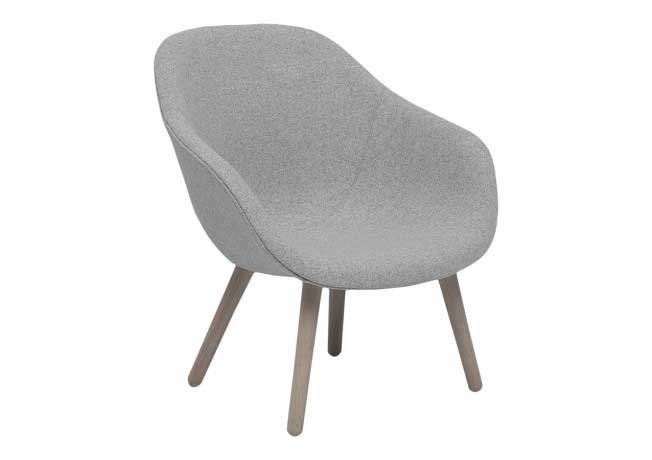 Danish Design is still very popular in the everyday lives of the Danes. The designs from the golden era is today more expensive than ever. Many second-hand shops specialize in discovering design classics.

This trend has leveled out the prices between new products and the old ones. Especially the second-hand shops in Copenhagen are known for their expensive prices.

cphtreasures.com has specialised in providing an overview of the best second-hand shops in Copenhagen. It isn’t only the design classics, which is trending among the Danes, but also the new wave of Danish furniture designers are trending like the above mentioned Hay. http://www.visitcopenhagen.com/copenhagen/shopping/top-10-danish-design provides an overview upon which design furniture companies it’s possible to visit in Copenhagen to get inspiration.