Copenhagen – the hub for Scandinavia flights

Copenhagen airport has become a hub for Scandinavian flight because of its geographically location, which is closer to the main countries in Europe as Germany, Great Britain, Italy and Spain. Besides the geographical location there is several historical factors that helps explains why Copenhagen airport has become the dominant airport in Scandinavia. 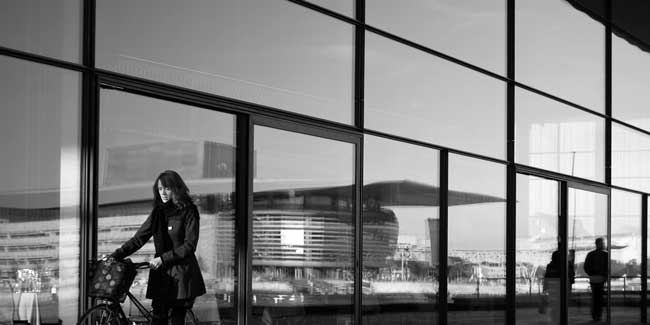 The status as the hub for flights in Scandinavia has made Denmark a very cheap travel destination especially for destinations from the other side of the Atlantic Ocean.

The History of Copenhagen Airport

Before WWII aviation was primarily for daredevils and fireballs. After that time traveling by plane became a more regular thing to do, for a growing part of the population. 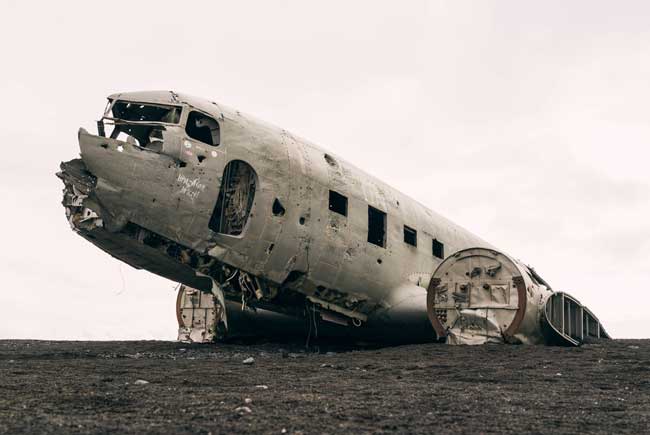 This unique situation after WWII positioned, for a period, Copenhagen airport as the third biggest airport in Europe and also gave it the unique position in Scandinavian air traffic, which it has successfully maintained since.

The Pricing War in The Aviation Industry

In business theory there is a theory called “Product Life Cycle”, which describes the normal life cycle of a product. The main idea is that all products go through four stages, which is introduction, growth, maturity and decline.

The four stages covers how many users that adopts the product, but it is also possible to derive some pricing tendencies. When a product is new and unique, the prices are usually very high, because the lack of competition and supply is low, which gives the present companies the possibility to take a premium price. The premium prices attract other companies and therefore the supply will become larger, which will lower the prices. 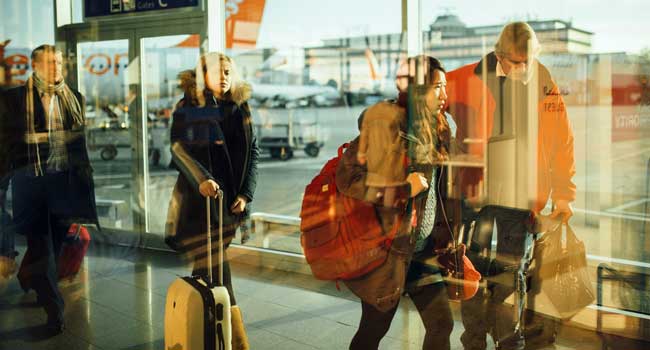 The aviation industry isn’t an exception towards this rule. Especially throughout the last decades the demand has increased, but at the same time the supply has grown. There have especially been several entries on the market from companies who wants to offer a low price for their services.

New airline companies as Norwegian, Ryanair and Wow Air has been entering the market with a really aggressive low cost strategy, where they have been offering tickets from for examples Copenhagen to New York for prices as low as 100 – 230$ for an one-way ticket. The pricing war is still raging and with the current cheap oil prices, the airline companies have an extra incitement to lower the prices.

When the airline companies initiate a pricing war, it isn’t all their routes that is infected, but some carefully chosen routes, which has been chosen because of their popularity. From Copenhagen airport three of the routes that has been infected is Copenhagen – New York, Copenhagen – Los Angeles and Copenhagen – Bangkok.

Especially New York has been a hot topic in the Danish media industry, because the New Yorkers in these years are looking towards Copenhagen for inspiration and new trends in as different industries as architecture, cuisine and social condition. Therefore it’s quite convenient that when the prices were at their lowest, it was possible to travel from New York to Copenhagen for $100. 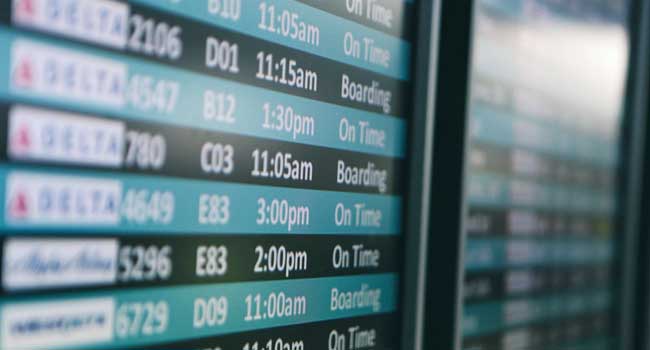 If you are considering exploiting the pricing war, there are some basic rules you should know before you order your ticket. To obtain the best prices, calculations show that the most ideal time for ordering your ticket is 53 days before departure. In addition the cheapest flight day is in general Tuesday.

So when you start to seek information about your travel, you should start planning in good time, but not more than three months before departure and you should also consider traveling on Tuesdays. There are also search engines that searches through the web to find the cheapest plane tickets.